Nominate a 2005 cover contest at The Cover Cafe

Return to Cover Conversations at AAR

The results of our 2004 cover contest are in, and readers, authors, and cover enthusiasts have spoken in record numbers. Our winners are: 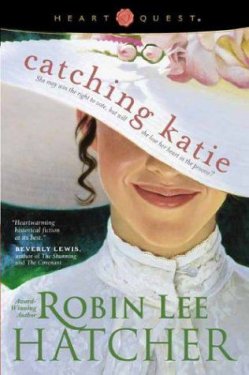 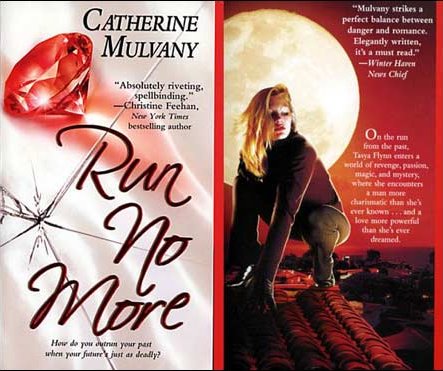 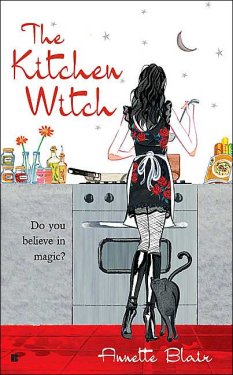 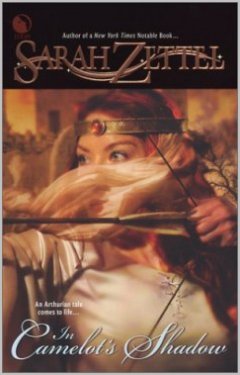 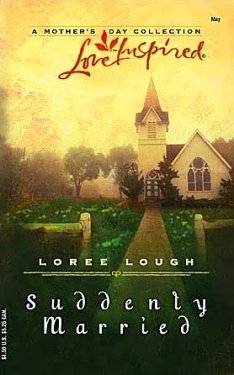 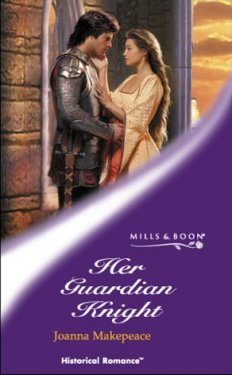 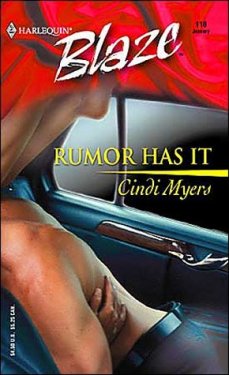 Just a few notes about the contest and commentary: We had more participants than ever – one and a half times the number of voters from last year. Thanks for your participation and your fabulous comments (which were truly an embarrassment of riches). I’d also like to thank so many authors for participating; it’s easy to argue that they have more at stake than anyone in cover trends. I’ve quoted several authors throughout the column, but used only their first names, unless they are talking about their own covers. By the way, many authors who voted for their own covers seemed somewhat sheepish about it. No need for that; a good cover is to be celebrated – even if it’s your own.

Thanks again to the coverballot committee, and to all the readers who nominated covers and voted in the contest. We are already starting to work on next year’s contest, which will be hosted at its own website, The Cover Cafe.

To the Single-Cover Historical Results

Return to Cover Conversations at AAR