If you read a novel set in Great Britain, whether it is a romance novel or a classic by Charles Dickens, you will come across references to money. The monetary system of Great Britain can be very confusing to the average American reader, especially since the system until fairly recently, was not a decimal one. The reader will come across words like pounds, shillings and pence, but just what were they, how did they relate to each other, and what in the world did regency bucks mean when they talked about betting a monkey on a prizefight?

Here is a quick guide to British currency along with some slang terms that were often used. All these units of money are those that readers of romances set in Great Britain will encounter.

Pound: A pound was the basic unit of currency. It came in the form of a paper bill, called a note, or a gold coin, called a sovereign. The slang term for a pound is a quid and there are other slang terms for various amounts of money that a reader will come across in historical novels. A monkey is 500 pounds, a pony is 25 pounds. You will often find those last two terms bandied about by gamblers in regency novels.

Shilling: There were 20 shillings to the pound. The shilling was the workhorse of the currency. It was used to buy food and household necessities like coal, candles and soap. The slang term for a shilling was a bob.

Penny: The smallest unit of currency, the plural of which was pence. There were 12 pence to a shilling and 240 pence to a pound.

These were the basic coins of the realm – nice and simple, yes? It would have been if those were the only three, but just when the reader has figured out pounds, shillings and pence, she runs into other terms which were used for some special coins – multiples and fractions of shillings and pence. And here they are:

Guinea: A gold coin worth one pound, one shilling. The slang term for guinea was yellowboy. The guinea was used in professional transactions. A gentleman paid his tailor in shillings, but his barrister in guineas. In one of Elizabeth Mansfield’s Regency Romances, the hero goes out carrying his money in guineas. The owner of an inn is surprised to see a yellowboy in payment – he would have been used to being paid in shillings.

American readers wonder about monetary equivalents, such as the answer to the question: “O.K. just how much money would Mr. Darcy’s £10,000 a year be worth in today’s U.S. dollars?” The answer is – we can’t say with any real accuracy. There is inflation, the cost of living and so many other factors that an economist would be hard put to give an accurate answer.

Another source puts the exchange rate between dollars and pounds in 1800 at five dollars per pound (it is now between 1.5 and 1.6 dollars per pound). If we take Mr. Darcy’s £10,000 and convert it into 1800 dollars at the 1800 exchange rate, then ask how much purchasing power $50,000 would have today, the answer is slightly more than $700,000 per year. Either way, on an annual basis, Mr. Darcy was quite well off, an, depending on how he spent and saved, might have amassed tremendous wealth over the years.

As an Amazon Associate, AAR earns from qualifying purchases. Please use our affiliate links or this page to shop. Thank you! 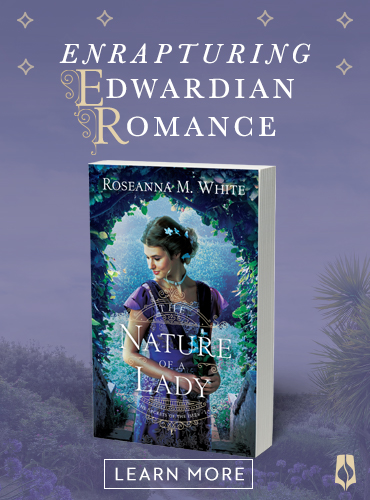 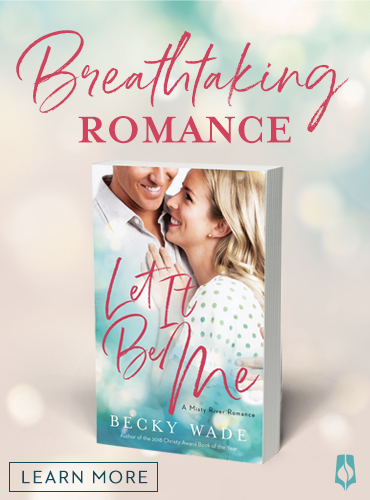