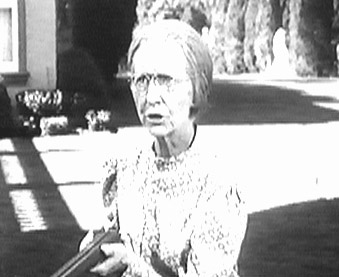 Shotgun Weddings are marriages that are brought about either because the bride is pregnant or because she has been hopelessly compromised. A third party may force the protagonists to marry (with or without weapon in hand), or the protagonists may be forced by their own sense of honor, and the knowledge that repercussion on themselves and their families would be severe if they did not marry. Marital relations are assumed since this is a regular marriage, only coerced. This list is an off-shoot of the Arranged Marriages list.