I rewatched the episode, and a couple of things from the scene at the end with Dany and Jon stuck out for me.

Firstly, Jon is the first person that Dany has really allowed herself to be vulnerable around. I’m trying to recall when else in the series Dany has actually shed tears, and the only times I can remember are when she’s raped by Drogo on her wedding night and when Drogo and her baby son die. Otherwise, I always recall Dany being very strong and stoic no matter what she’s facing. Even her telling Jon that she hopes she deserves his people’s admiration and respect, she’s admitting uncertainty for probably the first time I can ever remember. I think that’s really telling. Compare, for example, how she is around Tyrion vs. how she is around Jon, and she’s known and trusted Tyrion for much longer.

Also, I’m probably slow on the uptake, but I thought that Kit and Emelia did a great job expressing feelings without saying anything. Jon is gazing at Dany deeply, Dany tries to pull her hand out of his but he tightens his grip slightly, she realizes that what Tyrion had told her about Jon falling in love with her might be true, she’s shy about her own feelings, the intensity of his gaze increases before he lets her hand go. It was so subtle but really effective. And Jon’s look reminded me so much of The Look! 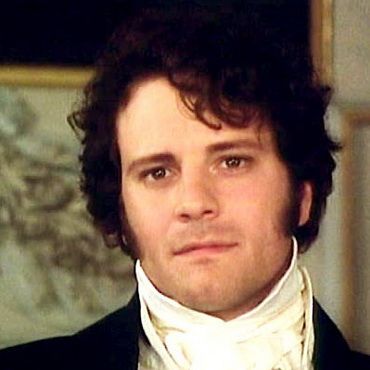