Three lists originally created between 1996 and 1998.
The most notable paranormal beliefs include those that pertain to ghosts, extraterrestrial life, unidentified flying objects, psychic abilities or extrasensory perception and cryptids vampires, shapeshifters, ghosts, or time travel, paranormal romances can also include books featuring characters with psychic abilities, like telekinesis or telepathy. Any story populated by more than a few creatures – Combined into one list March 2000 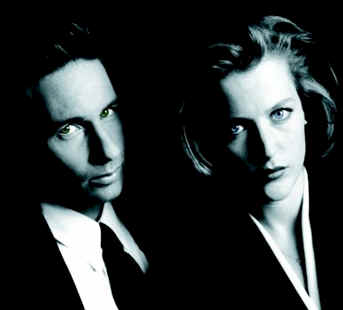 Psychics, ESP and other Mental Powers