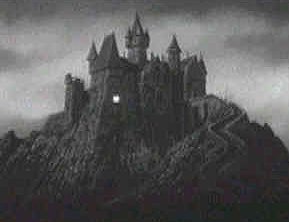 Here you will find romances filled with intrigue, mystery, and mayhem. Traditional “gothic” romances are included, and suspense or mystery novels with a strong romantic sub-plot may be listed. Romances and suspense featuring spies, warriors, and PIs are generally not included in this list but can be found in theSpies, P.I.s, and Warriors Special Title List To condense the number of entries in the list a series (or trilogy) by a single author is listed as a single entry.

In 07/13 in an effort to make the list more useful we divided the “contemporary romance” section into multiple categories. The first three reflect three different time periods that often carry over into the type of suspense plot that appears: (1) 1940-1989, reflecting World War II and the Cold War period; (2) 1990-1999, reflecting both pre-9/11 and the early stages of cyber-crimes, and (3) 2001 and beyond, reflecting both a post-9/11 world and the increasing role of the internet and modern technologies in many romantic suspense plots. We also listed category/series romances in a separate section and straight “contemporary” mysteries with romantic threads in a final section.