TBR Challenge – The Happiest of Holidays

It’s no secret that I love a good Christmas romance. With this month’s TBR theme being holiday romance, I just had to go looking for something Christmasy, and preferably historical. I found a treat in Elisabeth Fairchild’s 1999 trad Regency, The Holly and the Ivy. It’s not high drama, but rather a sweetly traditional Christmas story. The hero irked me at times, but otherwise I loved the book and I’d give it a B+.

The hero, Lord Balfour, is often known as Lord Thorn for his prickly demeanor. However, readers learn early on that there is a reason for the prickliness and the need for routine and control. Balfour’s parents pretty much abandoned him to the care of school and servants from an early age. His butler, Temple, acted as his main father figure until dying suddenly. Now bereft, Balfour approaches his first holiday season without Temple […]

Normally, the question “what’s your favourite book/piece of music/film?” is one that’s likely to turn me into a jibbering idiot and turn my mind completely blank. I mean really – just one favourite? And in any case, it usually depends on my mood on any one day. One day might demand Mozart and the next, Mahler. Or I’ll be in the mood for Die Hard one evening and Wall-E the evening after. By that token, if my choices tend to be mood dependent, how was I going to produce a list of titles that wasn’t going to change from day-to-day? So I decided the first thing I needed to do was to decide on the benchmark qualities I look for in a book that would qualify it for a place in my Top Ten.

Anyone that knows me knows I’m a bit of a stickler for good spelling and grammar, […] 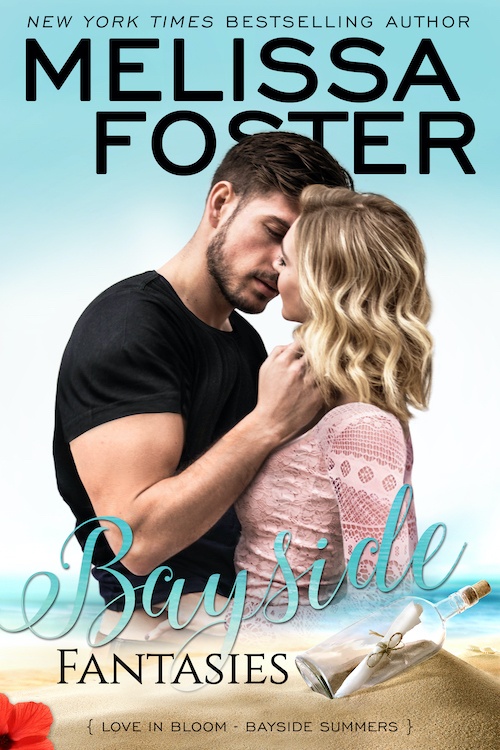