the ask@AAR: Saying goodbye to the Queen 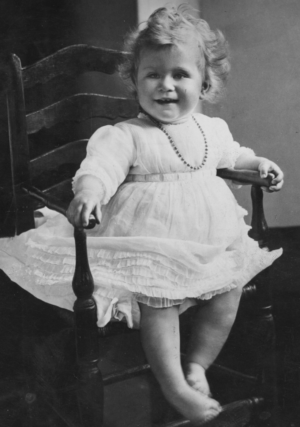 Yesterday, at age 96, 70 years of which she ruled as the Queen of England, Queen Elizabeth II died. She had an extraordinary life–The Telegraph once wrote that by her 90th birthday she had covered at least 1,032,513 miles and 117 countries. For all of my life, when anyone said the Queen, most of the world thought of her, the head of the world’s most famous constitutional monarchy. 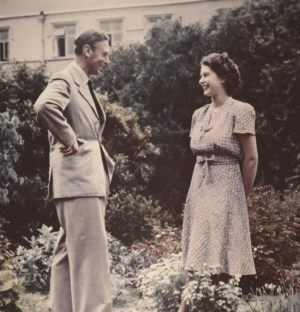 As she aged, her popularity rose and the weeks to come will be rife with stories about her remarkable life. The new King, Charles, is nowhere nearly as beloved as his mum. He’s 73 years–one wonders what he will do with throne he’s waited for his entire life. (And, no, he cannot step aside for his son.)

As I read some of the immediate responses on Twitter yesterday, I was […]