Let me move into specifics by category and I’ll tell you what I think I learned from the rankings and comments. Mine is but one interpretation; I am simply your guide through the results.

Pearl Cove and River’s End nabbed the top two spots in our contemporary category with covers that show beautifully rendered landscapes, setting the mood for their stories. The fact that these two /wp-content/uploads/oldsiteimages struck a chord with our voters is somewhat contradictory. Romance readers often say they don’t like landscapes. They also often say they don’t care whether or not covers are well-painted pieces of art work. Clearly, when presented with well-painted landscapes, readers respond positively.

Here are a smattering of comments we received about Pearl Cove: 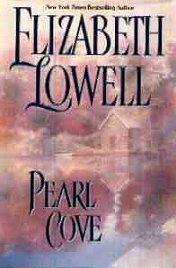 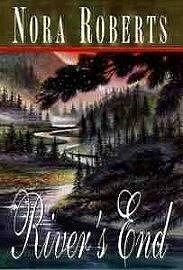 We can sum up what we heard about River’s End with these comments:

In comparing both top vote-getters, Judith wrote, “I like the picture for Pearl Cove better, but it doesn’t say anything about Australia, where Pearl Cove is.River’s End gives a good indication of the actual location, as well as a beautiful landscape.”

While Mary is not a big fan of the “naked chest” or the “man’s face” on romance novels, Naughty, Naughty, with its full-monty naked chest approach, came in third place. This cover featuring a man’s torso as he takes off his t-shirt features wash-board abs and reeks of raw sexuality. Sex does sell, after all.

Here’s what we heard about Naughty, Naughty: 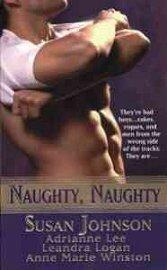 Third Heiress came in fourth place in our polling. This cover went on and off the initial ballot a few times when the committees couldn’t make up their minds. It finally made it onto the final ballot and many voters commented on how much they liked this new and unusual look. 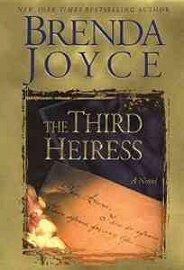 Some highlights about the cover for Third Heiress:

When I Fall In Love, in fifth place, mixed a woman, the sea, seagulls, and the wind, to create a rather new assemblage in romance. The voters who picked it gave that as precisely their reason. While the beach and the ocean were mentioned most often, we thought we’d share that artist Patricia found that this cover “set a wistful mood.” And, Jennifer wrote the cover was “romantic, classy, intriguing,” and “would be comfortable carrying it anywhere.”Sixth place’sLove Potion moves the hero’s face into an extreme close-up shot, also a new idea. Those who commented on Love Potion stated that reason, especially being better able to see his eyes. In committee, the only problem this cover had was its use of the color orange. Many women in choosing clothing avoid colors that don’t flatter them and will tend to also avoid those colors in other purchases. Not a lot of women can wear this color; however, it certainly stands out on the bookshelf. 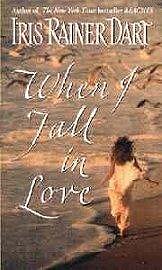 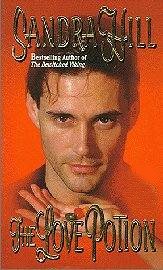 Dangerous Games came in at seventh with the wolf being the biggest selling point, then the color mix and finally the woman being superimposed. Heart Throb’s eighth place finish indicates two opposite possibilities. Those who liked it did so because they found it fresh, different and that it fit the story. Those who didn’t like it found it not fresh enough because they say they’ve seen strips of film on books outside the romance genre. 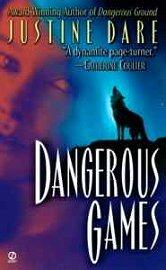 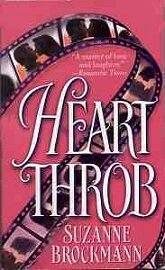 A Chance On Lovin’ You came in last. This didn’t surprise me because it was the only cartoon cover that had survived going through the two committees, the members saying they were tired of seeing so many cartoons. Although there were other cartoon covers considered originally this was the only one to make it onto the final contemporary ballot. Although some voters really liked it, the fewer numbers suggest that perhaps others may be tiring of cartoon covers as well. 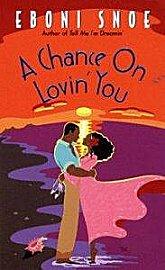 I didn’t vote except to break a tie in series so I’ll do so now: fifth place’s, When I Fall In Love. I don’t buy fiction hardbacks so my buying record is that I bought every paperback cover book here when it first came out except for the hardbacks’ River’s End and Pearl Cove, plus the paperback of A Chance On Lovin’ You. I did check Third Heiress out at the library, which is what I do with hardbacks that I find intriguing.

Return to previous pageContinue to next page