A few days ago I was trolling the interwebs looking for any tidbits about Rachel Gibson’s next book. (Yes, I know her last book only came out 2 months ago, but I’m impatient. Sue me.) So anyway, I visited her blog and happened upon a post where she defends herself, in general terms, against reader criticism of so-called mistakes she’s made in her hockey romances. Apparently she’s received a number of reader letters/emails regarding the subject.

Now, throughout the years I’ve read comments by readers in two camps: those who love her books because she gets the sport “right,” and those who’ve sworn off her books because she gets it “wrong.” I myself am in neither camp because although I love reading hockey romances, I haven’t the first clue about the sport itself. But her article got me wondering about how often readers write to an author to correct a real or perceived mistake.

Personally, I can recall a few instances where I complained on a reader blog or message board about some error or another an author made, and I remember at least one review I wrote where I criticized the author for a mistake. But I’ve never actually taken the time to write to an author directly with a complaint. Perhaps it’s because I’ve just never encountered a mistake I felt was so egregious to be worth the effort.

Either way, I’m curious about how many readers are out there who actually do write to an author, so I’ve come up with a simple yes/no poll for everyone. And if you wouldn’t mind sharing, I’d love to hear your comments about why you do or don’t. 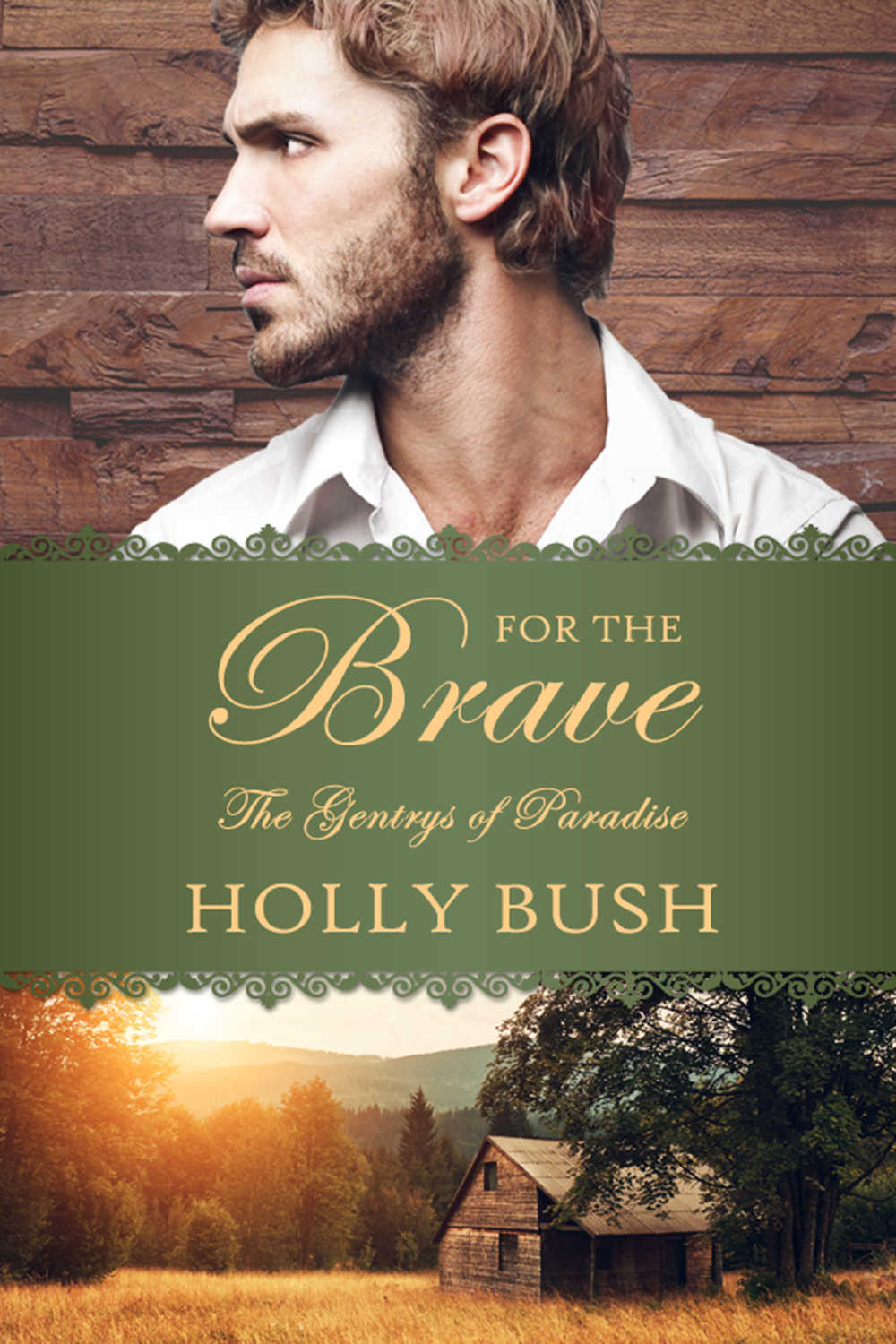