About Historicals (with stepback)

The voters were very clear in this category. If publishers and artists are going to give them something special, something extra, it better be pretty special indeed. They want one of two things from the artists: a stepback of people that’s wonderfully romantic or a stepback of people that is incredibly sexual. In both cases, readers expect the “special” image on the stepback while the front cover is one they can carry around anywhere. One never reverses that situation or the whole purpose of having two covers is negated.

Charming the Prince was our first-place winner. Too Wicked to Love came in second place. Just as occurred with the single cover historicals, more people may have preferred the second-place finisher but could not bring themselves to vote for such overt sexuality. Charming the Prince’s stepback offers fully-blown romanticism. Obviously, the stepback for Too Wicked to Love achieves something else altogether, and may be the raciest image ever offered on a cover – stepback or otherwise. I am forced to conclude that some women still feel guilty for being drawn to something because it is sexual. The only complaint lodged against Too Wicked To Love is its lack of historical accuracy as far as hairstyle, costume and the like. In any event, judging by the comments and the votes, a publisher could not go wrong with the covers used for either of these titles.

Here are some of the comments we received about Charming the Prince: 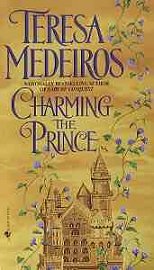 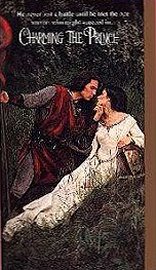 Rita had this response: “This cover was so lovely, it appealed. The stepback was a work of art with wonderful balance between the male and female characters. This cover gave the impression that the hero and heroine are of equal importance to the story. It reminds me of Rembrandt’s The Jewess Bride; wonderful composition with the most tender, trusting and loving expressions between the male and female.” 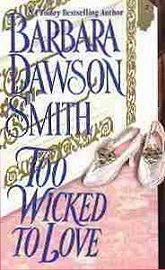 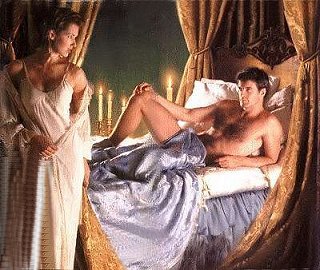 Some of what we heard about the cover for Too Wicked to Love: Kathy told us this is her “all-time favorite cover.” She added, “This book is a keeper for me just because of this stepback! My husband scanned this image for me and I use it as wallpaper, so each time I turn on the computer there he is. Does this man really exist?”

And, this from Blaire: “Wow! I almost burned myself with this cover.”

Robin wrote, “The stepback actually illustrates the title! Besides which, I rather like looking at near-naked men.”

Mona shared that she had “hot flashes” when she opened this up.”

Jean said it was “the only time a cover got me to buy the book!”

Caroline loved the cover because it showed “a man with hair on his chest, although the blanket was rather convenient.”

For Marianne, it was “the best of both worlds: the disguised cover and the sexy imagery.”

Star Keeper and Wicked also took leading positions early on in the voting and finished in third and fourth positions, respectively. In addition to having strong head and shoulder shots of the hero and heroine, those stepbacks also feature scenes from the stories themselves, which readers really enjoy. The neutral white and black for the front covers and then the more colorful stepbacks also made a strong impact. Voters also liked that the dove was a cutout on the cover of Wicked.

Among the comments we received about Star Keeper are these: 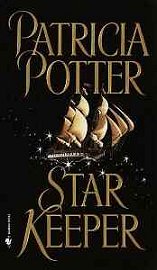 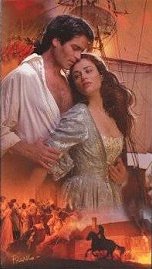 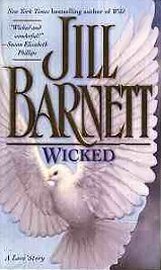 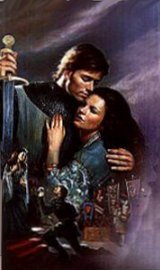 The Sound of Snow placed fifth with voters universally adoring the stepback but liking the front cover less than the others’ front covers. The stepback, with its intimate scene, and the smaller snow scene from the story in the background, scored very well. With a different front cover, this may have scored a lot higher than it did. As for the stepback, Mary Alice found it “hot enough to melt snow!” And Risse wrote, “There’s a lot of passion and intimacy by the way the couple is staring at each other. I think it’s extremely sexy!” 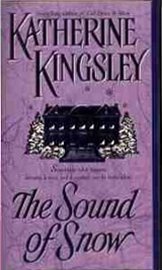 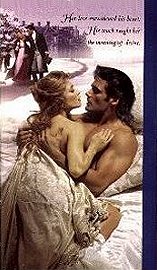 Night Secrets, in sixth place, yielded varied comments. More women liked the man in the tub than didn’t like him, by far. That’s probably why this cover made it as far as it did. The front ship in blues doesn’t bother anyone but it doesn’t make them ecstatic either. Many voters did not like the woman falling out of her dress, and can’t understand why an artist or publisher would think that women readers would find that sexy. 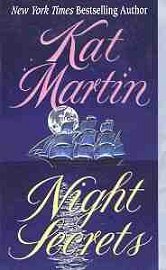 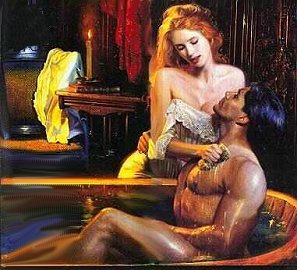 The Charm School placed seventh. It was admired for its beautifully painted stepback. The pink front cover did not fare nearly as well. In fact, a frequent complaint overall was that voters liked one cover but not the second cover that went with the book. This is where The Charm School lost votes. 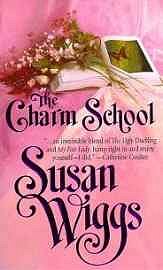 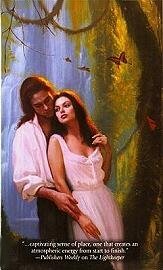 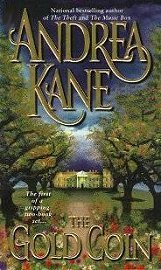 The Gold Coin placed eighth. It had its admirers who liked the gold color throughout very well. Some of them also admired the lovely historical clothing in the stepback on the hero and heroine. The restraint and simplicity was also commended. It’s tough to keep a straight face on this one, though, because the same artist who gave you this clothed and restrained stepback also created the scorcher for Too Wicked to Love. I can see where he might have a problem concluding that romance readers prefer historically accurate clothed people to a nude man reclining in bed while the female watches in a negligee. This artist came in second on the nude and eighth with our well-garbed couple.

I’m going to go mainstream on these covers and admit my vote for number one cover, which practically flew into my cart at Drug Mart, is Too Wicked To Love. I really loved the painting style of our first place and third place covers. They are gorgeous. However, after reading all of these voter comments, the least I can do is “come clean” and admit that the shoes on the front of Too Wicked really caught my eye. I love shoes – don’t all women? Then the scorcher stepback cemented the deal. I bought all of the books except Night Secrets and The Gold Coin.

Let Laurie know if you like this fork in the road